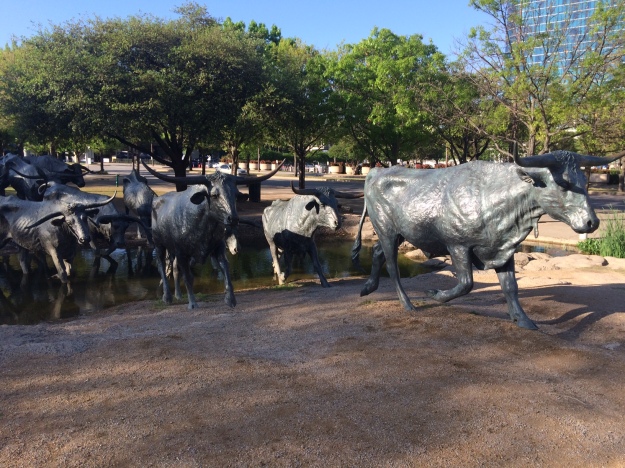 The last time I was in Dallas, Texas was about 30 years ago, so I was excited about making a return visit. Of course, since that time length, Dallas has been undergoing a boom in growth and development. Even a short stay like mine offers much to see and do. There are museums showcasing artistic wonders and artifacts spanning the centuries, plus two presidential legacies are recognized here. Other interests cater to dining, nightlife, and shopping. So, based on my recent three-day trip, here is a suggested list for exploring Dallas. 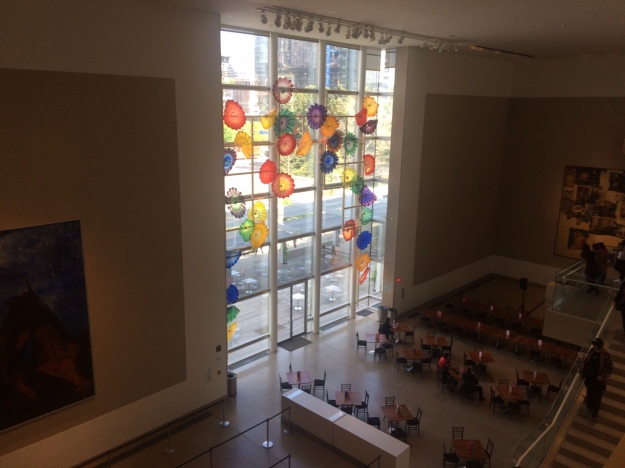 Dallas Arts District
Dallas Arts District is said to be the country’s largest, continuous urban arts district. It’s got a number of cultural attractions within an easy walking distance. Some are just across the way from each other.

With general free admission, the Dallas Arts Museum is a treasure trove of over 24,000 works spanning across centuries, continents, and cultures. In all, the museum’s collection incorporates 5,000 years of creativity! A signature spot within one museum wing replicates a villa in the south of France, originally built by fashion designer Coco Chanel and once owned by a couple who were museum benefactors.

Another venue to visit is The Nasher Sculpture Center. It holds more than 300 modern and contemporary masterpieces by artistic greats including de Kooning, Matisse, Rodin, Picasso, and Miró. It also contains a really nice outdoor garden area, with sculptures and seating areas. 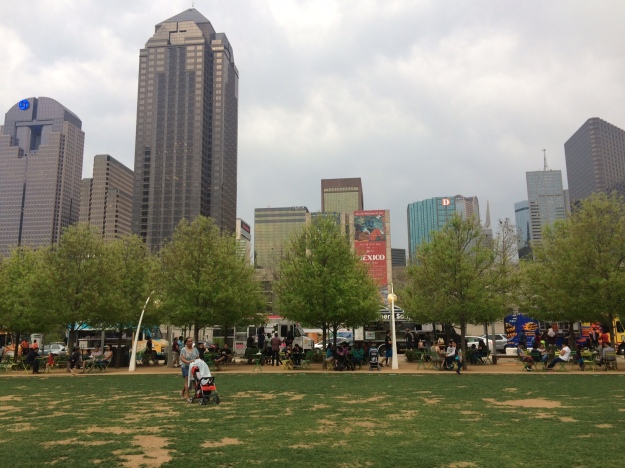 Klyde Warren Park
This green space place is a central gathering spot for locals and food trucks. Built over a six-lane freeway, this 5.2-acre park has enough room for running around, laying down a blanket, or starting a Frisbee game. Free daily programming is also scheduled. Besides food trucks, there’s a snack area and a restaurant called Savor Gastropub that has a sleek floor-to-ceiling window setting, inventive cocktails and New American-style lunch, brunch and dinner choices. 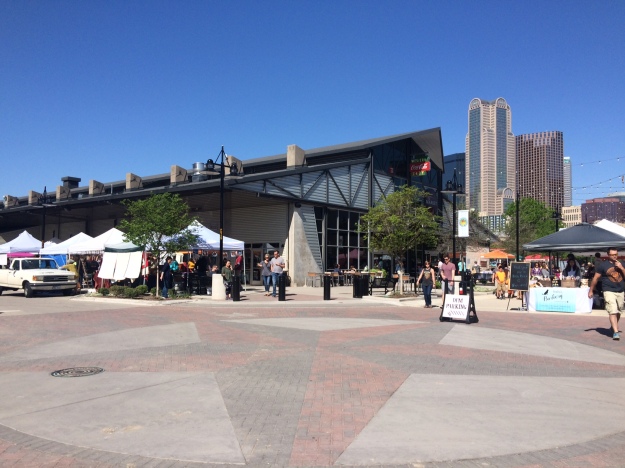 Dallas Farmers Market
For a meal or look around, this market in the downtown area will fill you up. It’s got various sections that operate throughout the week or only on weekends. The Market, a 26,000-square-foot food hall and artisan vendor marketplace, is a cornucopia of anchor restaurants and specialty food booths. Do a complete walk around this place and you’ll spot coffee shops, taquerias, ice cream stands, or seafood shops. Go for Taqueria La Ventana, an authentic Mexico City eatery that’s casual and a bit eclectic. While street tacos are their specialty, their menu also offers breakfast versions of tacos and quesadillas pairing egg and cheese with bacon, chorizo, or potato. From Friday through Sunday, see The Shed, an open-air pavilion where regional vendors and craftspeople sell what they grow or make. 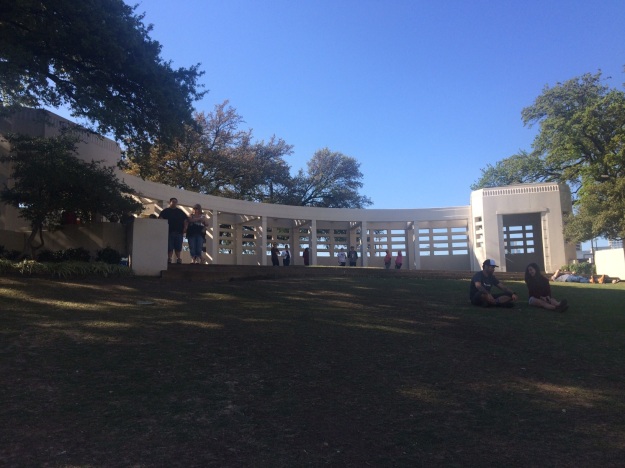 Sixth Floor Museum at Dealey Plaza
Based in the former Texas School Book Depository, the Sixth Floor Museum at Dealey Plaza chronicles the assassination of President John F. Kennedy in Dallas. While educating visitors about what happened on November 22, 1963 in Dealey Plaza, and its aftermath, the museum also focuses on Kennedy’s overall legacy. News footage, historic images, and artifacts further enhance this chronological exhibit. After seeing this museum, walk over to Dealey Plaza. Now a U.S. National Historic Landmark, a ground plaque marks its place in time. 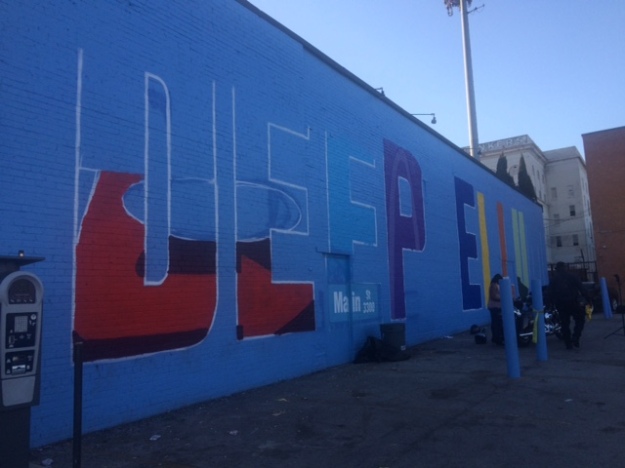 Deep Ellum Brewing Company, a restaurant/taproom, makes creatively named suds such as their American Blonde Ale, Dallas Blonde. Braindead Brewing has both indoor and outdoor sections with craft brews and a pub menu with choices like their hefty-named Coma Burger.  At Pecan Lodge, a popular barbecue joint, it’s possible to encounter a waiting line but your patience will pay off.  Place your order, get a ticket, listen for your name, and then head up to the pickup counter to obtain your meal tray. Get a two or three meat plate with a choice of brisket, sausage, ribs or pulled pork paired with one side like their crowd-pleasing mac and cheese. 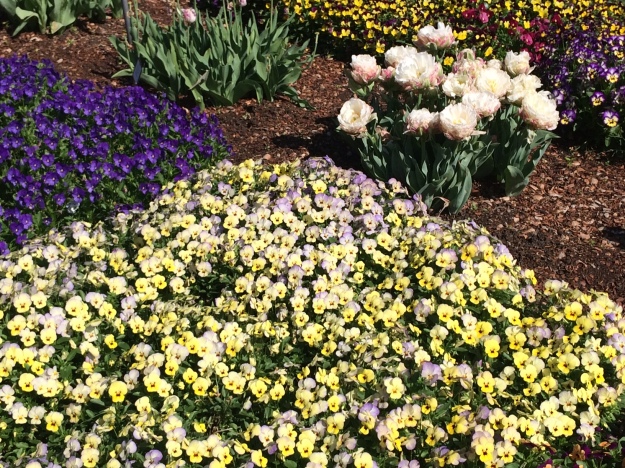 Dallas Arboretum and Botanical Garden
Built on the ground of two former mansions, this well-manicured, 66-acre oasis blossoms with 19 various named gardens graced with different landscapes and flower beddings. A children’s adventure garden connects youngsters with nature by offering over 150 kid-friendly activities. Anticipated to open in fall 2017, a two-acre food garden called “A Taste of Place” will include an orchard, vineyard, and edible plantings. A teaching kitchen will hold tastings, cooking demos and classes, and other events relating to “garden to table” cuisine. 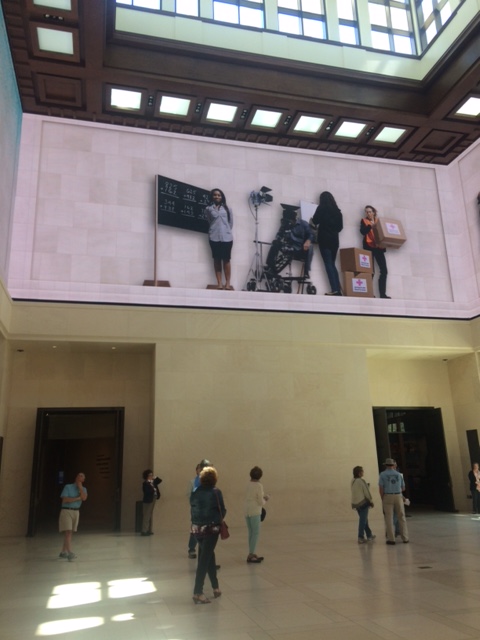 George W. Bush Presidential Library and Museum
Located on the campus of Southern Methodist University, the George W. Bush Presidential Library and Museum touches on our 43rd U.S. President’s life and time as Commander in Chief. Find a chronology of Bush family photos (including his dad, George H.W. Bush), a replica Oval Office, and a multi-media retrospective on the events of September 11, 2001. In the center of the building, look up at the walls to see a revolving projection on the American spirit. Temporary special exhibits also take place. Displays have included a collection of Bush’s oil paintings of military veterans from his “Portraits of Courage” book project. There’s also a farm-to-table café, named “43,” on the premise. 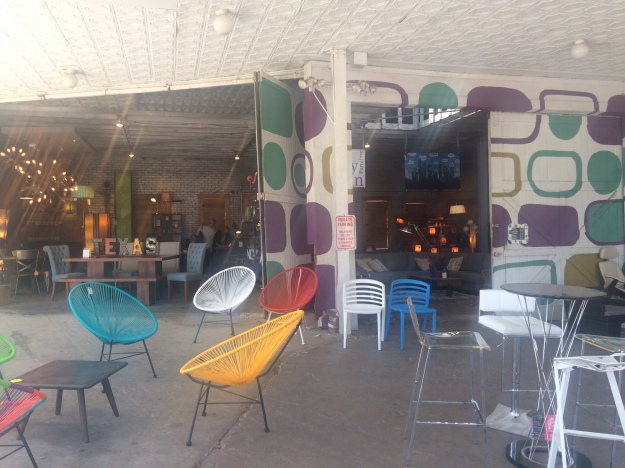 Bishop Arts Center
South of downtown, in the North Oak Cliff borough, Bishop Arts Center is a historic shopping district that now incorporates an eclectic selection of art galleries and independently owned boutique stores with their respective offerings. Bishop Street Market is stocked with unique gift ideas, and Epiphany carries boho chic and contemporary styles for men and women’s clothing. Ordering a slice from Emporium Pies is a must. Selections rotate with the season, but these handmade treats could range from fruit-filled to chocolaty. If in need of caffeine, go to The Wild Detectives, a cool coffeehouse/bookstore combo. Then, have dinner at Tillman’s Roadhouse, a chic Texan-style eatery with regional favorites. End your evening outing at Bishop Cider Co., a tasting room featuring usually six flavorful cider varieties on tap.