I first heard about studying abroad during college when I went to interview the director of my school’s program for the student newspaper. While I don’t remember much of what we talked about, I do recall getting excited over the places as a student I could go to – Ireland, England, Spain, and Italy. And leaving with some flyers to peruse when I got home.

But I ended up not studying abroad. I never signed up.

Maybe I was hesitant, worried about the money aspect or missing out on what was happening with friends at home. Nonetheless, my travel years since college have made up for it. However, the opportunity could have taken me in directions I can only “what if” about.

Nowadays, studying abroad is becoming more the norm. It’s also getting help from travel experts and bloggers – with many having studied abroad themselves – in telling how transformative this experience can be. This Friday, I’m going to the Travel Bloggers Summit on Study Abroad & Global Citizenship at Hostelling International NYC to see how.

Presented by Hostelling International USA and Partners of the Americas, this three-day summit (which started today) is a sequel to an inaugural event at the White House in 2014. This initiative was established to encourage young people to set out and see the world through educational experiences. To help foster this push, many well-respected travel experts and bloggers were invited to Washington, D.C. to learn more and become involved in this project.

Many of them I will see tomorrow in NYC. 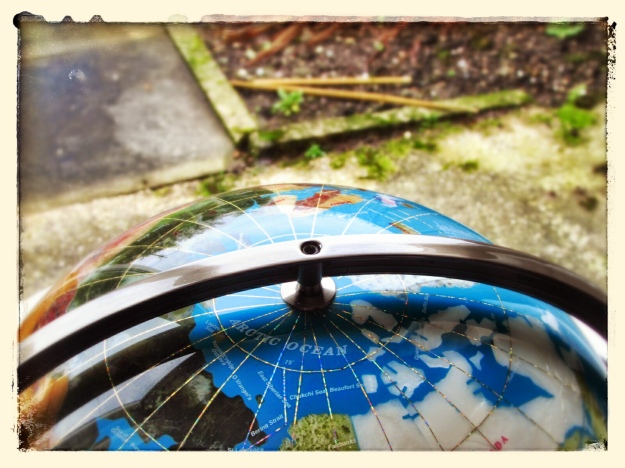 So why promote studying abroad? Well, here’s some data. A 2016 Open Doors Report released by the Institute of International Education found that during the 2014-2015 academic year found that:

Another focus of this summit is to determine how to break down barriers that prevent students of diversity from studying abroad. A 2017 presentation on Diversity Abroad for a grant by Partners of the Americas found reasons such as:

Even high education might also hinder opportunities for their students to study abroad due to issues such as map out courses for credits transfer and count toward graduation, lack of funding for new programs, and engaging with faculty and adminstrations to see the value of having a study abroad component.

What Can Be Done

Along with raising awareness, there are initiatives in making study abroad more accessible such as grants. Adminstered through Hostelling International USA, Explore the World scholarships help selected applicants in financing an international trip that includes an educational or service component.

Besides money, studying abroad is also noted for its non-tangible value: learning a new language, understanding of different cultures,and building skills that can serve an ever-global growing economy.

Another cool aspect of this NYC travel summit is that it’s happening during NYC’s Global Citizen Week, which will cumulate with Saturday’s Global Citizen Festival, a separate, ticketed event on Central Park’s Great Lawn. If you’re on Twitter, follow along with the discussion on Friday (Sept. 22) at 3 p.m. via the hashtag #studyabroadbecause.

Have you studied abroad? If so, share with me your experience.