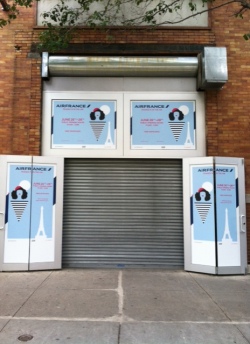 Have you ever wanted to sit in First Class? On a flight to Paris? In New York City, you can have a seat on one or all of Air France’s newly-improved aircraft cabins. Well, at least for a little while.

Now through Saturday, June 28, Air France is hosting “France Is In The Air,” an exposition at Center 548 in the city’s Chelsea district, near the High Line, at West 22nd Street and 11th Avenue. 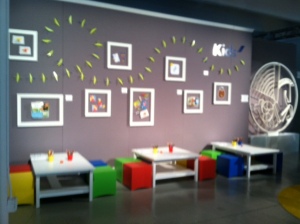 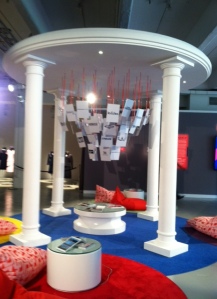 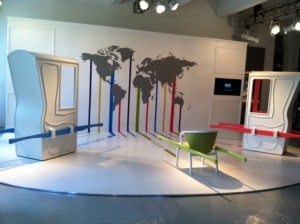 The airline has been conducting an extensive overhaul of its fleet, revamping its Economy, First Class and Business cabins, as well as introducing a new cabin called Premium Economy. New features among them include more legroom, touchscreen TV monitors, outlets for smartphones, and even spaces for putting your phone, water bottle or headphones. Seat comfort is also getting better with adjustable headrests and flat seats with better reclining. 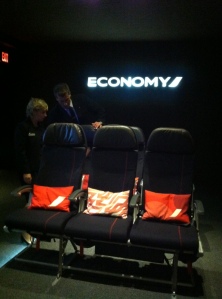 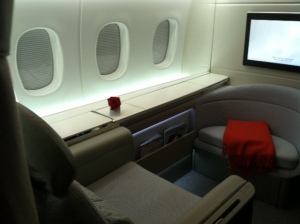 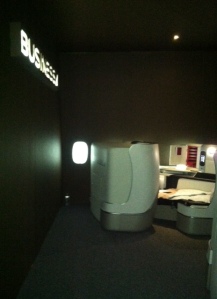 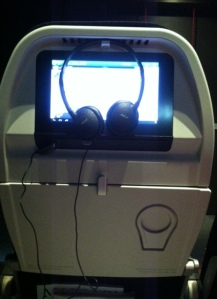 Open to the public, “France Is In The Air” connects the glory days of past air travel (when people actually dressed up to go on flights) with modern technical wonders (such as charging stations and more in-flight TV/movie options). Framed commercial Air France posters are wonderful to look at as well as vintage flight attendant outfits on view. Window displays of topnotch amenities that accompany each cabin status–from dinnerware to toiletry kits–can also be seen. 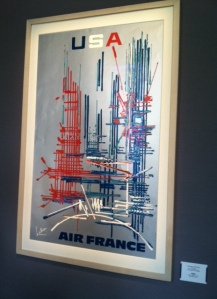 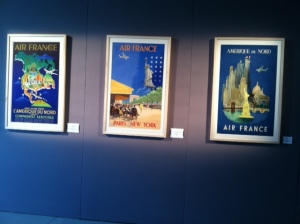 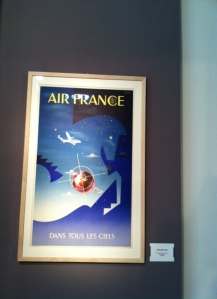 There are also some fun interactive exhibits throughout the expo’s two floors. For example, while en route from Economy to Economy Premium, you can blow into a tube to find out where you would be heading to next: Shanghai, Paris (I got that one) or New York City. In fact, the expo will be heading next to Paris for display in September. 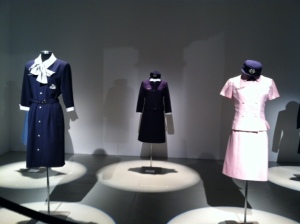 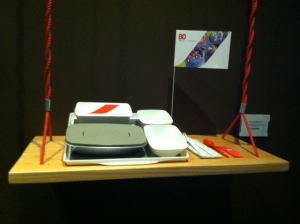 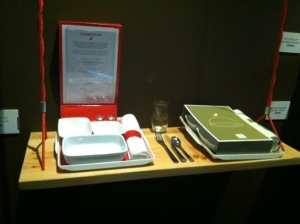 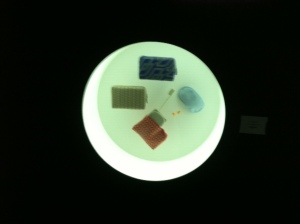 Free and open to the public,  “France Is In The Air” (with the hashtag #AirFranceExpo) is open today, June 27 and tomorrow, June 28 from 11 a.m. to 5 p.m. For more information, visit this link.