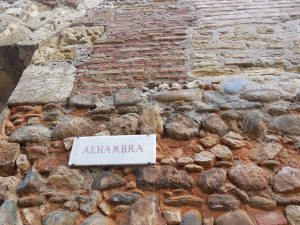 Without a doubt, mention Granada, and the first attraction that often comes to mind in this city in Spain’s Andalusia region in the Alhambra. Rightfully so. Talking a stroll through this UNESCO World Heritage site, a standing legacy of the region’s Moorish architecture, can make you feel like you just stepped into an Arabian Nights story.

Dating back more than a 1,000 years, this palace and fortress complex grew over time in space and structure, from once being a small fort to being first a Muslim and then Christian palace and then finally being restored to its glory after rediscovered by explorers and travelers.

As pictures can show much more than my writing can describe you, here’s my pictorial on my recent visit to the Alhambra. Yet, with some guidance.

Being its own walled-in city, the Alhambra is primarily divided into four main parts: the Alcazaba, Nasrid Palaces, the Partal area, and the Generalife. I’ll break down each of them.

After going through the entrance, you’ll first pass along the Royal Water Channel and the Seven-Storied Gate to make your way eventually to the Alcazaba. It’s the oldest part of the Alhambra, and it was the military area. 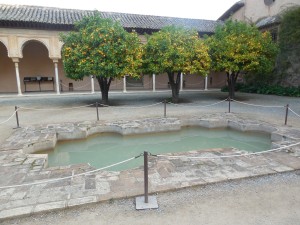 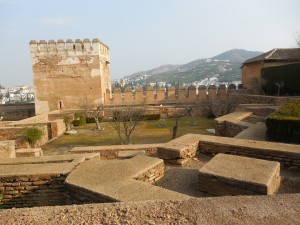 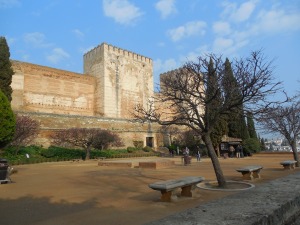 Going inside, the Nasrid Palaces are a thing of sheer beauty. With three palaces in this collection, the ornate designs with circular patterns and colorful mosaics showcase different living periods. 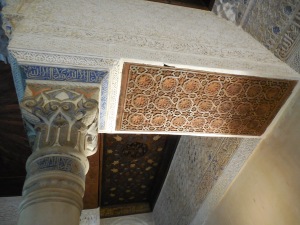 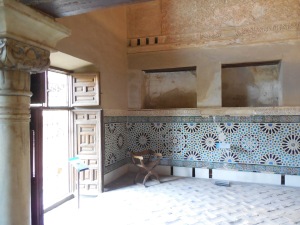 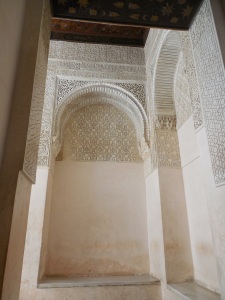 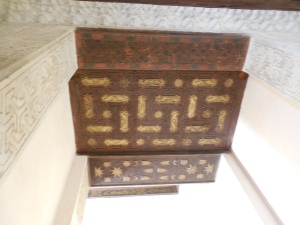 Heading onto what’s called the Partial area, this section contains a portico, gardens, the Rauda, the Palace of Yusuf III and the Paseo de las Torres along several towers. 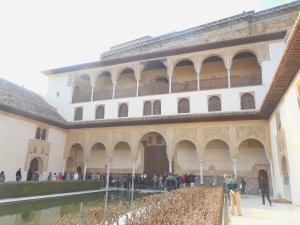 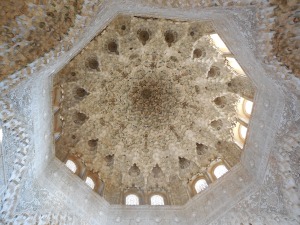 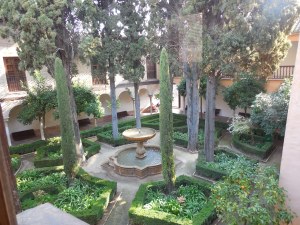 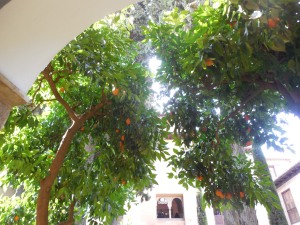 The Generalife area was built as a leisure area for Granada’s monarchs, where beautiful gardens provided a pleasant escape from day to day living. This section includes the Alhambra’s lower and upper gardens and the Generalife Palace.

As you can see, you can spend a good portion of your time here. And it’s well worth it!